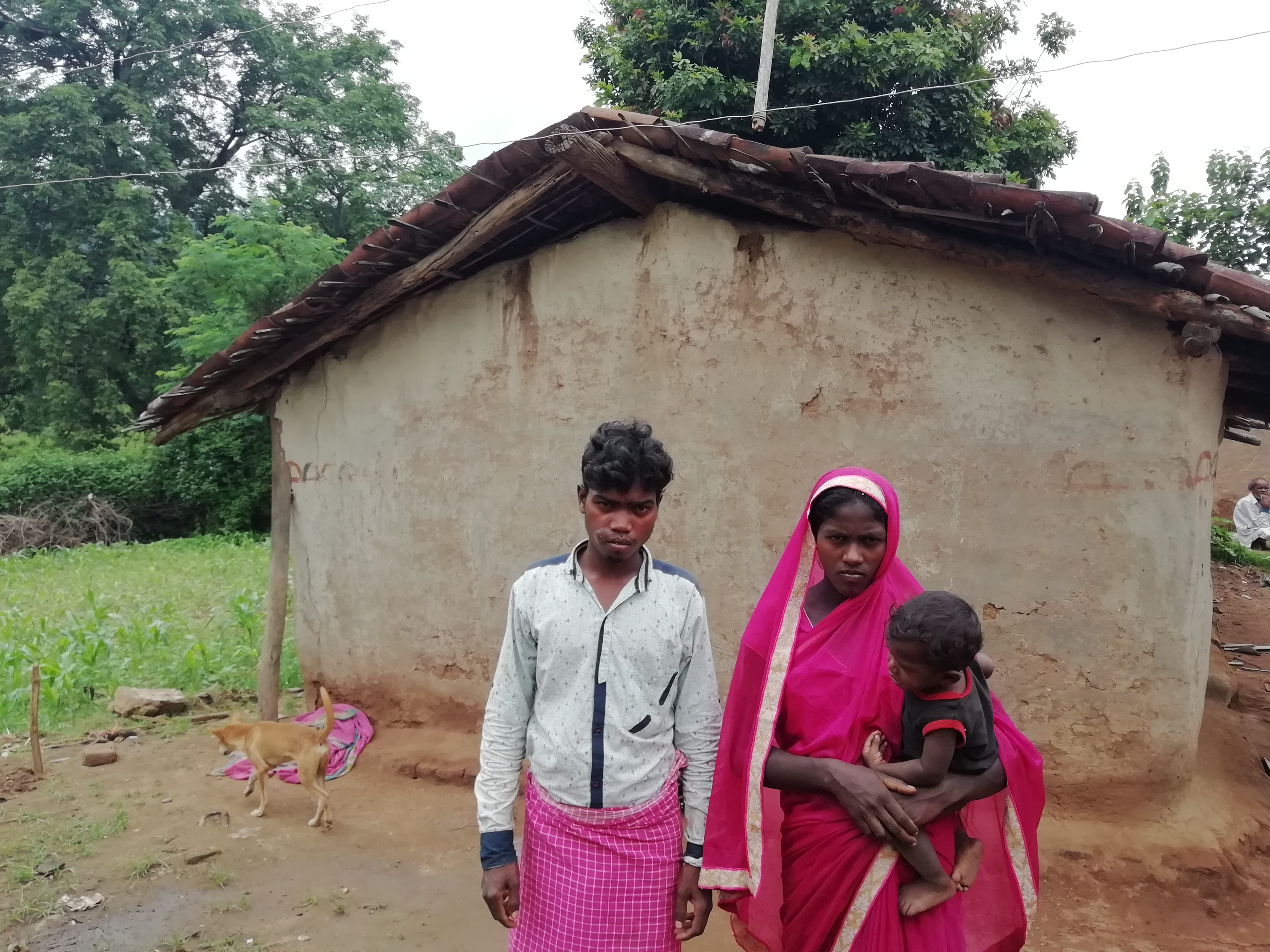 Ultra-Poor Migrants : Life In and After COVID19

Asha Birhor, 32, of Simradih, Jharkhand survives more than she lives. Her family fits every characteristic of an ultra-poor household. Her four kids are malnourished. Her family owns no land, livestock or savings. She started migrating when she was 14 and still does. Nearly 80% of the family income is spent on food. She is not enrolled in social security schemes because no NGO or government official has reached her. It is impossible for her to access formal credit and in these tough times of the COVID-19 crisis she compromises her consumption for the sake of her children and family. Ultra-poor women and children are the most vulnerable in an already marginalized household.

Asha is one amongst approximately half a million working aged Indians who migrate every year from Jharkhand and other easter states like Bihar to work in construction sites and brick kilns across India. A key survival strategy and an annual routine, migrating is a lifeline to these families that has been greatly challenged by the recent COVID19 crisis. Though responses of Governments, philanthropy, nonprofits and for-profits have been swift and are directed at prevention and cure, there is a need to start debating on and investing in rehabilitation while we still have time.

For most migrant workers, this annual routine provides nearly all of their income on top of subsistence farming during Kharif (June-August) season. Much of their life during the pre- and post-Kharif lean seasons are dependent on the savings they bring back from migration, but due to the ongoing crisis, reports of non-payment of dues have increased steadily.

Around Diwali, after the lean season by which time they have exhausted all their savings, the migration cycle will start again. It begins with high-interest informal loans that are repaid by working in brick kilns and other informal jobs. The quantum of this informal loan depends on the need and the number of ‘working hands’ in the family, a reason why nearly 50% of the ultra-poor families migrate with their entire family every year. Often unskilled, landless or owners of small plots of land, these ultra-poor families barely own any assets like land or livestock that can save them on a rainy day like the recent covid19 crisis. Subsistence farming during Kharif gives them just enough food to last three to six months. For the rest of the year, most of the families depended on unpredictable labour demand to cater to their needs.

How do they survive then? Investing in their land is unattractive if it doesn’t change their lives significantly. Most lack the skill and knowledge to increase their land’s productivity and opportunity costs deter them from learning any new skills. Moreover, nearly 80% of their income is spent on food, hence there is no risk capital to invest in their micro-businesses. This is why migration is a popular and even safer option that is easily accessible through the willing local money lenders who act as aggregators.

Since a majority of these ultra-poor families are largely dependent on remittances, a shock like the COVID19 crisis spirals them into a vicious cycle of deeper debt that will take them years to recover from. The only way out? Mortgaging their land to survive such expense shocks and in some cases not being able to reclaim them back later.

This year, the covid19 crisis will mean more informal loans, mortgages and possibly an early start to the annual migration cycle, which is why a debate on rehabilitation must be an immediate priority.

So can we mitigate these risks? Yes.

More than one fifth of the world’s population lives on less than US$1.25 per day. While many credit and training programs have not been successful at raising income levels for these ultra-poor households, recent support for livelihoods programs has spurred interest in evaluating whether comprehensive “big push” interventions may allow for a sustainable transition to self-employment and a higher standard of living.- Innovation for Poverty Action

First and foremost, the ultra-poor need some breathing space. Food or money for food is key to surviving the upcoming lean seasons. Without this support, they will be forced to take on higher debts and migrate with their entire family.

Second, there is a great opportunity in the upcoming Kharif season. If trained well, kharif, late-kharif and winter crops can give them sizable returns. They will need grants without the burden of repayment to kickstart their livelihoods. Once the markets start opening up, there is an opportunity to diversify into other small businesses and even to rear livestock.

Both the above needs are conditional cash transfers directly to the women’s Jan Dhan bank accounts.

Thirdly, in these times of distress, intensive hand-holding along with cash transfer is principle to ensure appropriate utilisation of funds and to troubleshoot distress situations.

Across the world, versions of the above approach have been implemented in emergency and disaster situations, for refugees, for migrants and other populations.

The/Nudge Foundation has been working with the ultra-poor in Jharkhand for nearly 2 years now and the program design works. We have heard innumerable stories of migrant ultra-poor families and their journeys are strikingly similar yet unique in each family’s grit and will to fight back.

In Jharkhand alone, there are an estimated half a million seasonal migrants, of whom the ultra-poor make up a significant proportion. Experts agree that even if we are to avert a major health crisis, the effects of lockdown and resultant demand slump can hit fragile rural economies and ultra-poor lives badly.

There is a great window of opportunity before us to significantly reduce the pain in the lives of migrants. What we need is collective action among philanthropic organizations and non-profit organizations and prioritisation of funding allocation to target the ultra-poor. In a year from now, we can be happy that we took immediate action.